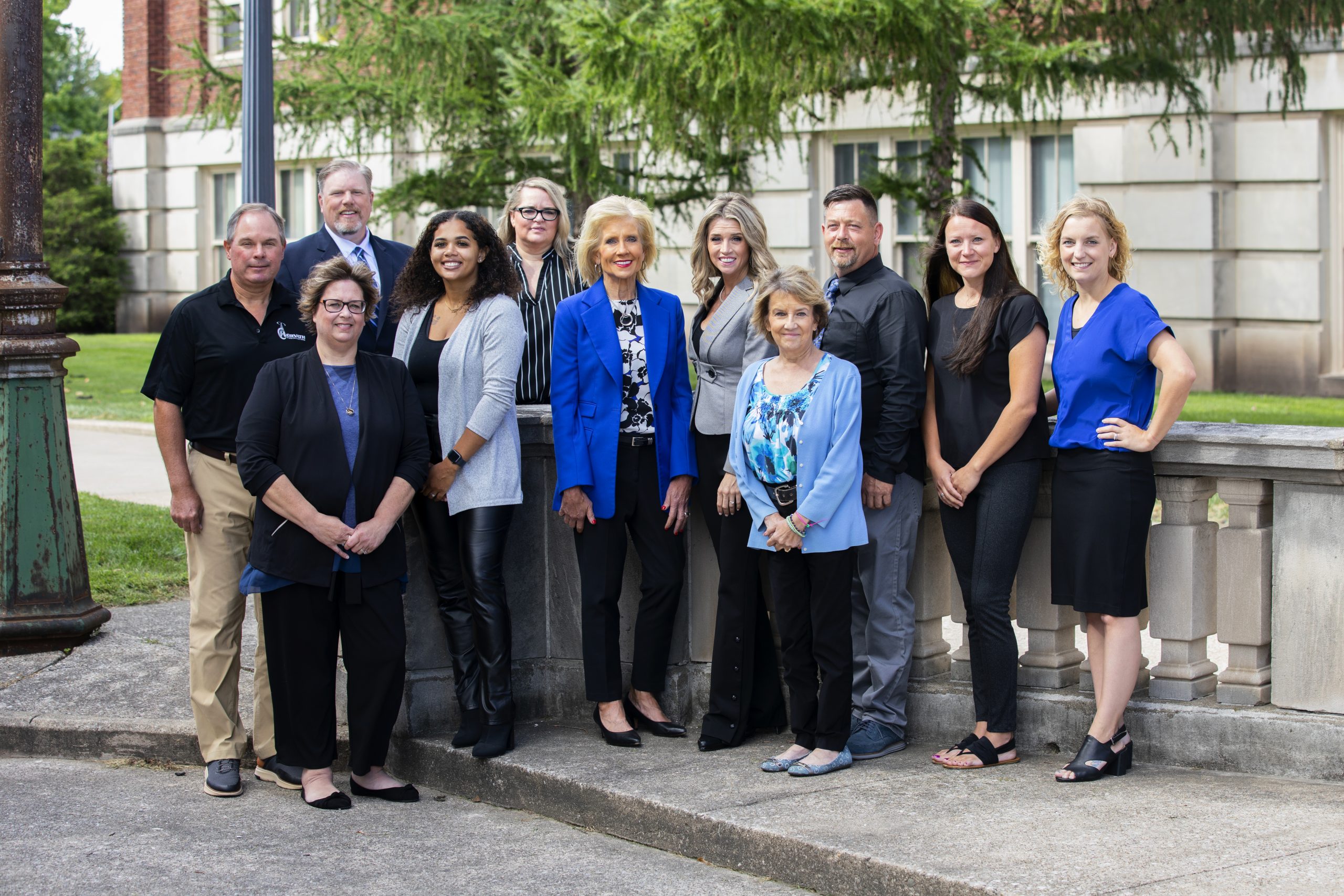 Horvath Communications was started in 1996 in South Bend, Indiana by Jackie Horvath. We own and develop wireless infrastructure for mobile network operators. The core of Horvath’s business is in owning and developing cellular towers, with the first being built in our hometown, before expanding nationwide. Our ownership footprint stretches from California to Maine. We work with the wireless carriers to meet their needs for network expansion nationwide. Since 1996, Horvath has developed over 1,200 tower locations. Horvath has a staff of 15 employees that oversees its site development projects throughout the country.

In 2017, Horvath expanded its service offerings by launches the Neutral Host DAS Division. The first DAS project was at Six Flags Great America in Gurnee, IL. Since then, Horvath has been working with the mobile network operators to develop other indoor and outdoor DAS networks, including casinos, hotels, office buildings, live-work-play environments, and amusement parks.

Horvath Communications is currently a member of the following groups and organizations: 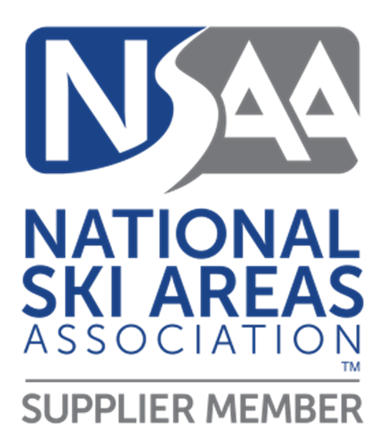 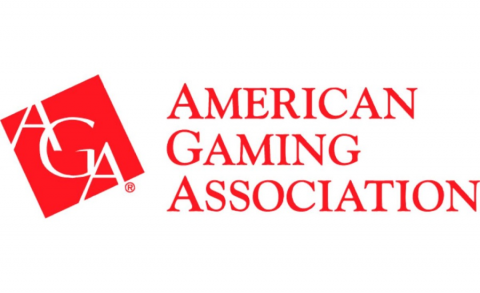 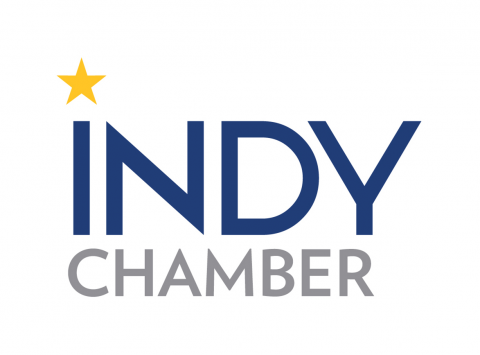 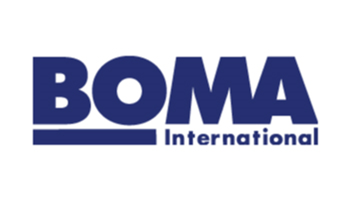 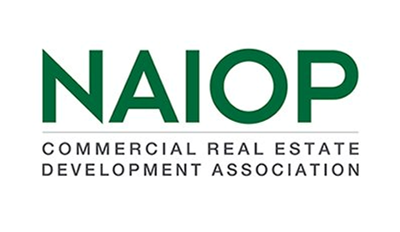 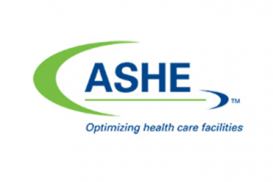 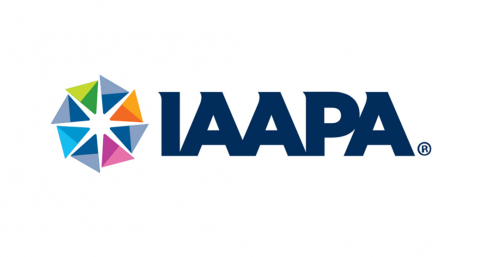 The Global Association for the Attractions Industry 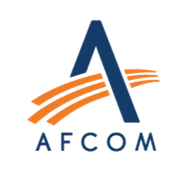